SolidRun sells HummingBoard from $45 to $100. It is based on a 1GHz ARMv7 processor single- and dual-core i.MX 6 chips using the ARM Cortex-A9 architecture, and they range from 512MB to 1GB of memory.Is it going to replace the #Raspberry-PI as it aims to?
“HummingBoard” looks like a Raspberry Pi but packs in more power | Ars Technica. 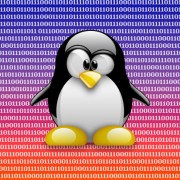 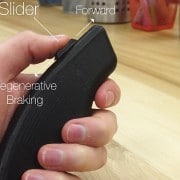 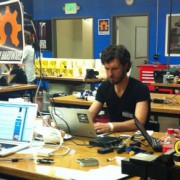 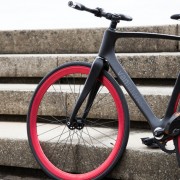 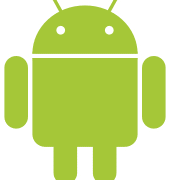 Wrist-on with Samsung’s Gear Live, one of the first Android Wear watches |...