Our contributions to the Linux 6.1 kernel 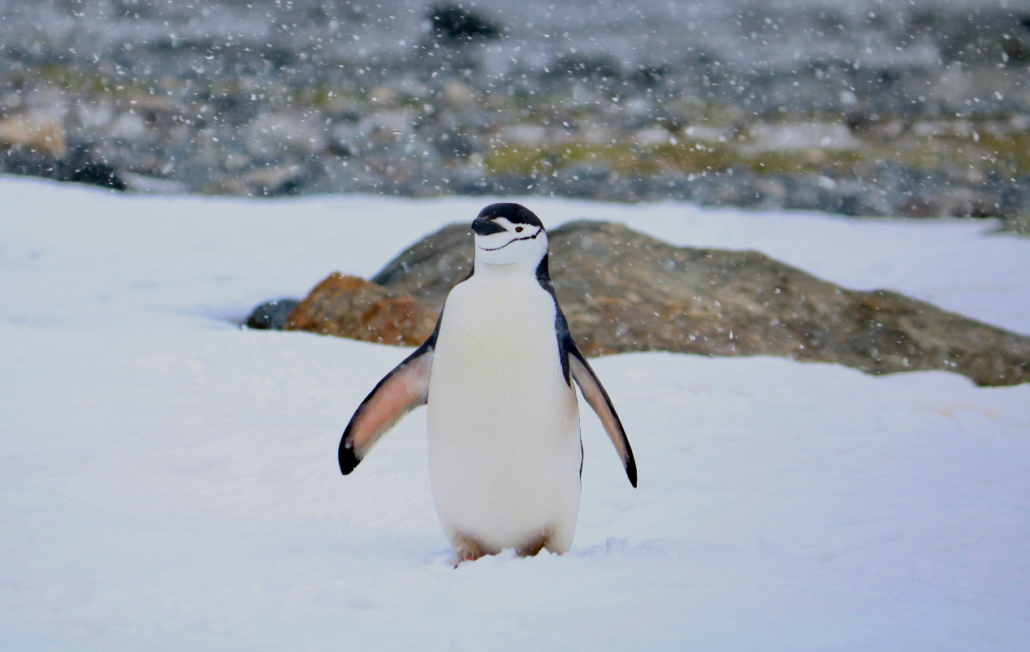 Linux v6.1 was released on December 11th, 2022. As usual, LWN covered the 6.1 merge window (part 1, part 2).  Here’s a summary of our contributions per SoC family and kernel subsystem:

BayLibre continued to improve support of MediaTek SoCs during this kernel release.

Mattijs Korpershoek added double key support for MT6779 keypad matrix controller.  Double key support exists to minimize cost, since it reduces the number of pins required for physical keys.  Mattijs has now become the maintainer of the MT6779 keypad driver, and also reviews patches for a variety of other input drivers.

BayLibre continues to maintain and improve support for Amlogic SoCs in the kernel.  For the Linux 6.1 release, Philippe Boos fixed Meson GXBB SoC watchdog driver to keep the watchdog running if it was already started by bootloader.

Jerome Neanne added support for the TPS65219 PMIC (power management IC).  The regulator set consists of 3 buck DC-DC converters and 4 LDOs.  The output voltages are configurable and are meant to supply power to the main processor and other components.  Jerome also contributed a fix for the AM62-SP-SK dev board to avoid the TPS65219 LDO1 (SDMMC rail) to be shut down after boot completion.

Summary of BayLibre contributions in Linux 6.1

PrevPreviousThe Year of the Rabbit