Our contributions to Zephyr v3.0.0 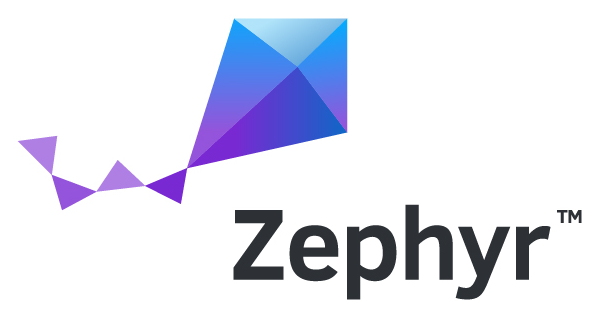 Zephyr is an open source RTOS (real-time operating system) project that is being adopted in industry for resource-constrained systems, from environmental sensors and wearables, to smart watches and IoT wireless gateways. Zephyr supports multiple hardware architectures, optimized for resource constrained devices, and built with security in mind.

BayLibre is a member of the Zephyr Project and has been a core contributor since the project began in 2016 with over 650 commits by 8 engineers:

Zephyr v3.0.0 is most recent release, and these are the contributions from our team:

If your team needs help with Zephyr or any other embedded software such as Linux or Android, then please don’t hesitate to reach out to the experts at BayLibre. 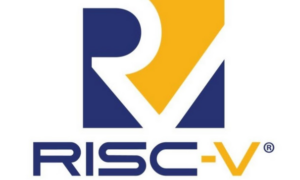 Introduction Adoption of the RISC-V open standard ISA continues to grow, along with increased market acceptance of solutions based on RISC-V designs. With this adoption…

Conventional wisdom says you should normally apply small microcontrollers to dedicated applications with constrained resources. 8-bit microcontrollers with a few kilobytes of memory are still…